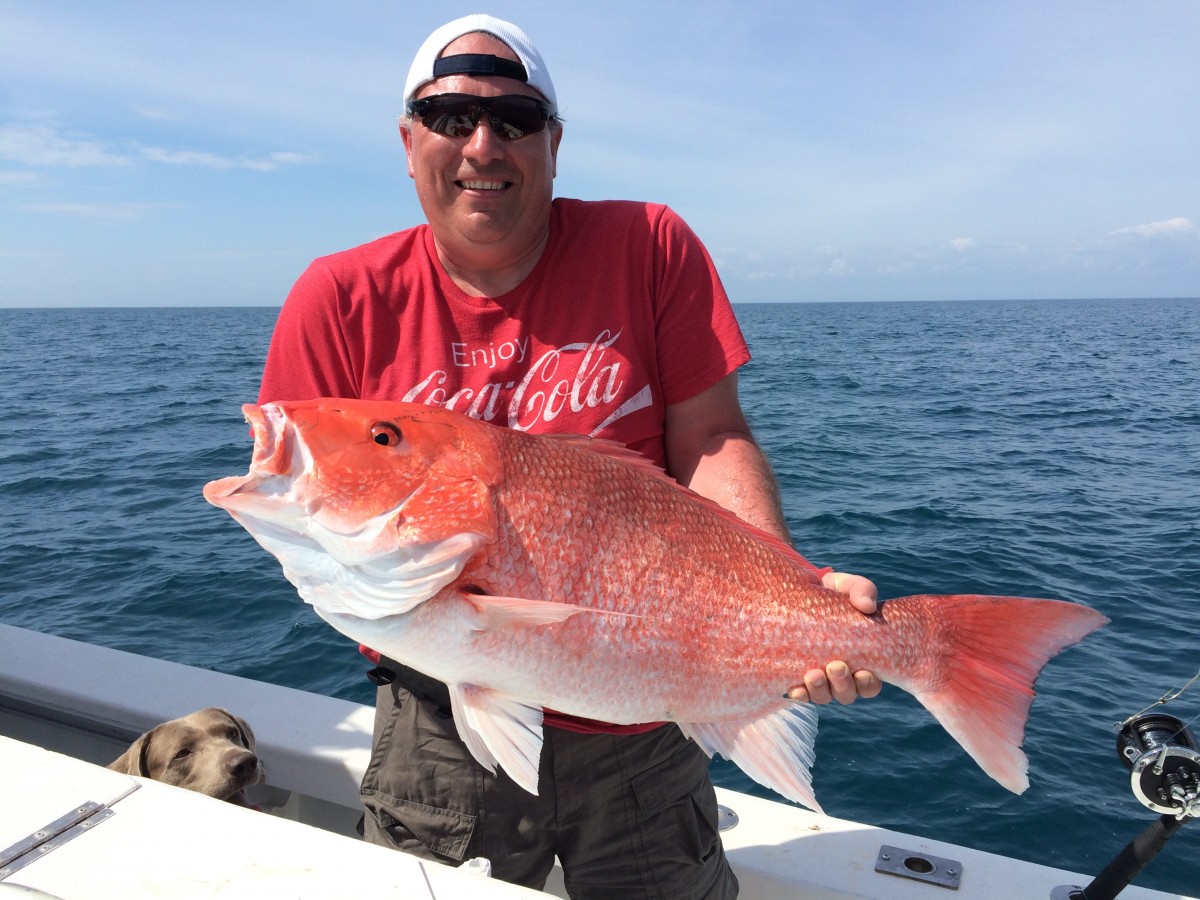 In case you’re wondering why we didn’t have a red snapper season again, let me offer a few scenarios that may or may not make sense. 1. The National Marine Fisheries Service and the South Atlantic Marine Fisheries Commission have their heads firmly planted in the arses of environmental groups puppeted by Big Oil. 2. NMFS and SAMFC are comprised of a bunch of utter morons too busy trying to further their careers than manage the fisheries properly. 3. They would rather the U.S. import all seafood instead of working hard and supplying locally sourced seafood (like maybe they have some stake in imports). 4. They just don’t give two squats about the fishermen of the South Atlantic. 5. 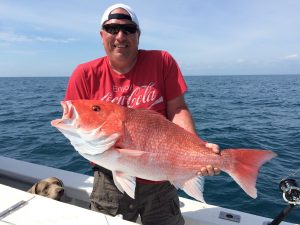 Much of their apparent ineptness is a diversion for something bigger happening in the shadows (oil drilling perhaps). I’m sure I could do this all day, but it only makes me more irritated.

Apparently, the reason we aren’t having a season is because of mortality rates on the released snapper throughout the year. They say something like fifty percent die after being released. Did you know that they actually performed a new stock assessment on the red snapper. The stock assessment they did basically mirrored the one that got the fishery shut down eight years ago. Imagine that, the numbers came back and reflect what they said years ago. Talk about covering your own ass! I’m not much of a conspiracy theory kinda guy, but these people are making me thing about it. I need a job where I can make stuff up, cover my tracks, snow the public and profit from the loss of others.. I wonder if the government is hiring?

On a lighter note, the fishing for open species was pretty good last month. The amberjack was probably the star of July. The aj’s were found from some of the inshore reefs and wrecks on out to the cones and deep wrecks. Many of them were on the smaller side, but the action was pretty darn good. A couple days, they came right up to the back of the boat and it was quite a scene. With the jacks, there were a few cobia and an occasional mangrove snapper on the inshore stuff.

Hopefully, this action will keep going into August. If the amberjack are there, they will likely eat a variety of live bait and jigs. The live bait should work best on a freeline or knocker rig. But, in the deeper areas, you will have to use a standard bottom rig. If the smaller fish remain inshore, you should get plenty of action on both cobia jigs and vertical jigs. You may want to have a cobia jig handy just in case the cobia swim up. In the deeper areas, there might be a chance at a grouper or too also.

The live baiting on the inshore reefs and decks was pretty good too last month. The kingfish weren’t on fire, but they were fairly steady. Mixed in with the kings, there were some amberjack, a few cobia, an occasional mahi and a couple really nice wahoo.

For August, I would expect the live baiting to remain relatively the same. Depending on the weather pattern, there could be a better chance at a mahi or two. Sometimes, we get a bit of a fall mahi run in August-September. One problem may be catching bait. Seems like last month the pogies played hide and seek from day to day. With a well full of bait you may have to look around a bit, but the action could be good.

If you are a diehard troller, you might want to try a day or two. There may be a decent shot at a mahi, sailfish or wahoo. The hitch may be finding an edge to troll. You might end up trolling the wide open blue water.

If you want some fast action, try doing a little shark fishing near the beach. The blacknose and blacktip sharks have been going off. There’s also a good chance for a kingfish, jack crevelle or a tarpon.

Whatever the case, get out there early before the afternoon hurricanes roll in.

Come join me, Captain Scott Bussen, for the best offshore fishing adventure out of Port Canaveral!