Catch of big amberjack and other fish, awesome week with great weather and stellar fishing!

The week started off with a bang on Sunday with a catch of big amberjack on the bottom and a sailfish and a nice dolphin (mahi) on the troll. Starting out the week like that was going to be a pace that would be hard to keep up with. Luckily, we had some new and repeat clients up to the task. We had great weather and the fish were cooperative. Monday was a half day trip with first timers who got to experience some solid action. We ended up with a couple kings, an amberjack and a nice mahi. Tuesday saw more good action with a limit of amberjack and a couple kings for another group of first timers on the Relentless II. Wednesday was another half day with a couple recent high school graduates on their first time on the big pond. The boys had a blast catching some kingfish, a mahi and an amberjack. Thursday was a group of New Englanders who’ve fished with me many times before. In fact Rob, who recently sold his company, moved to the Cocoa Beach/Cape Canaveral area. We did a little bit of both trolling and bottom fishing for a couple impressive mahi and a limit of amberjack. As if that weren’t enough, Rob spotted a manta ray on the way home and we ended up catching four keeper cobia and released a couple. Friday brought another group of new friends from New Hampshire. The day started a little slow with a king mackerel on the troll. Buy, we finished strong with a huge amberjack, a 30# gag grouper and a couple scamp grouper. Saturday was the annual FSFA tournament so myself and my usual tournament crew had a long day ahead of us. We ended up catching a few grouper,na bunch of amberjack and a mahi. We were rewarded with the top amberjack prize and fourth place grouper. All in all, a stellar week of charter fishing out of Port Canaveral and the Cocoa Beach/Orlando area.

Book with Relentless Offshore Adventures for a fun day of fishing! 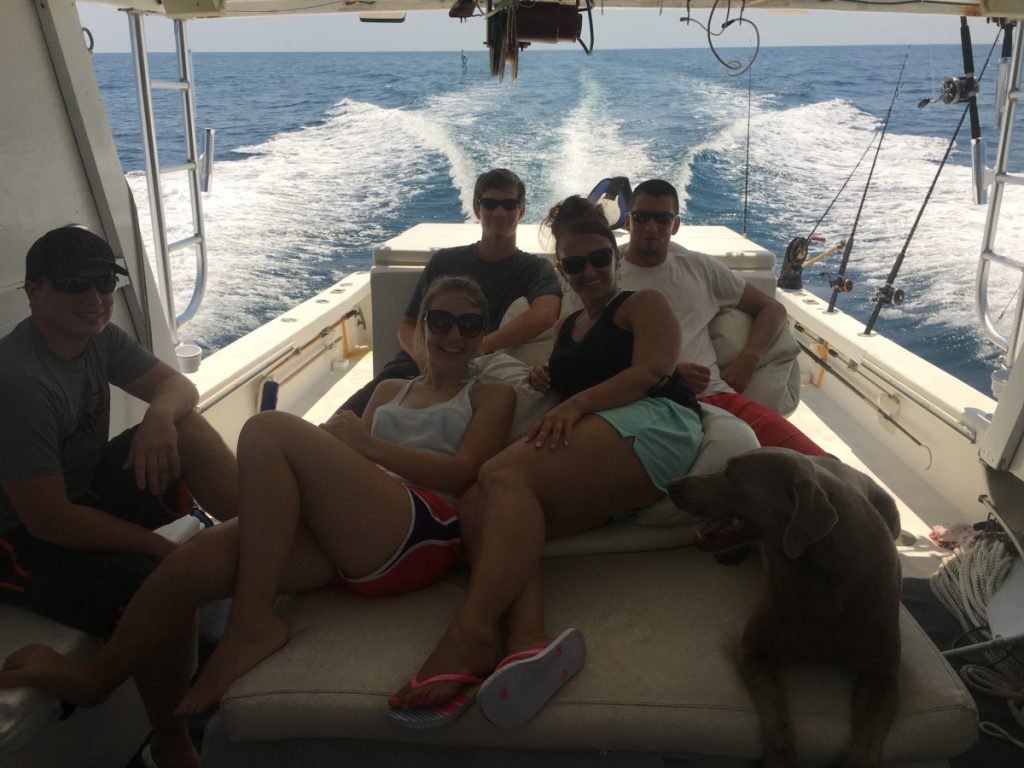 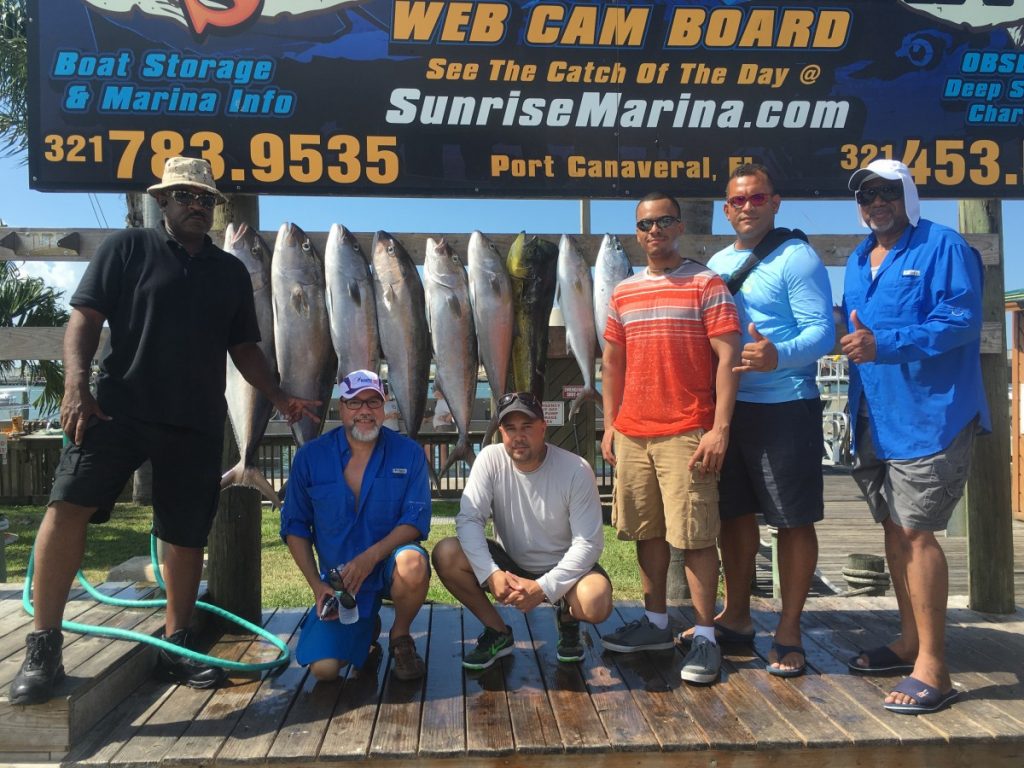 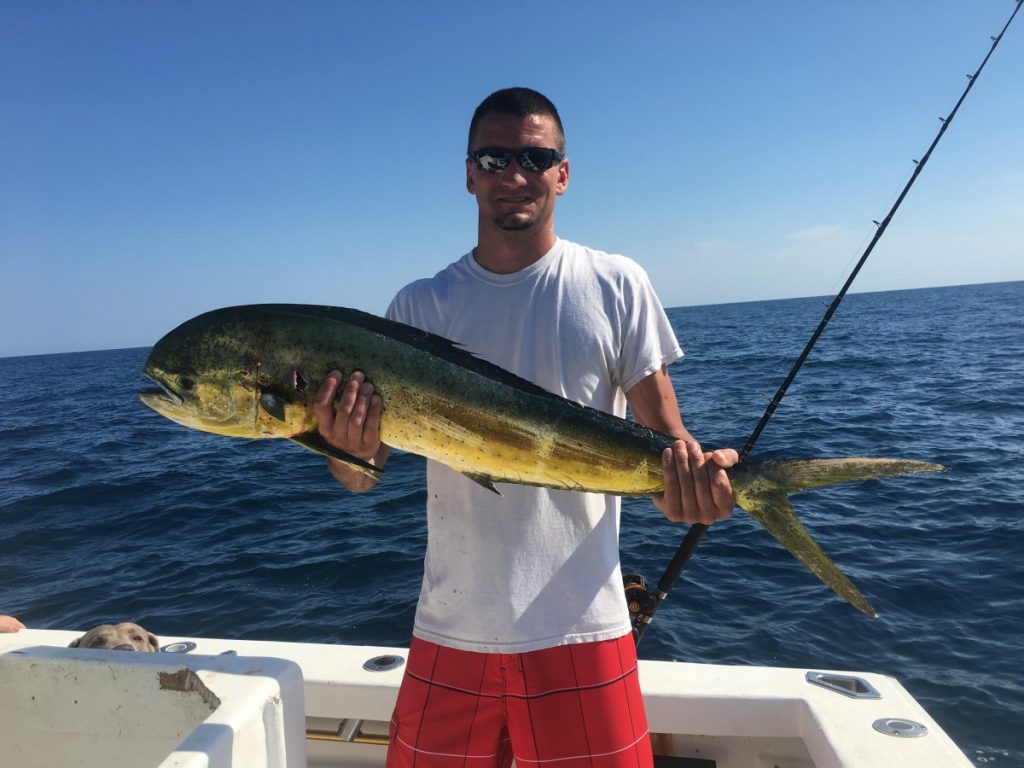 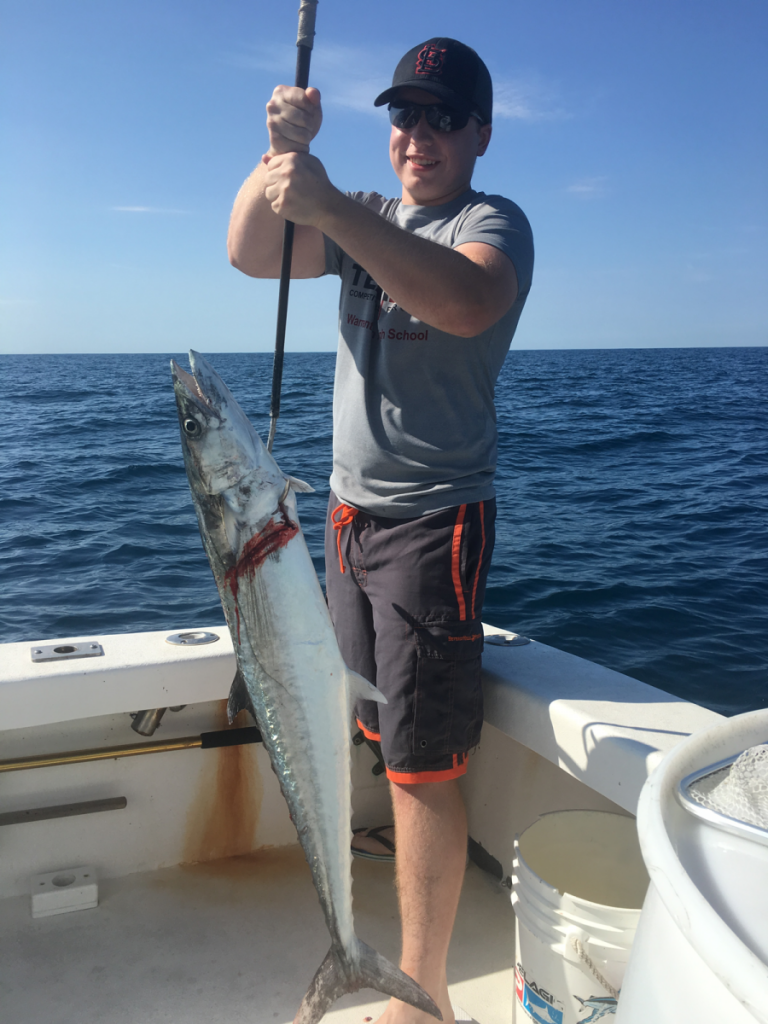 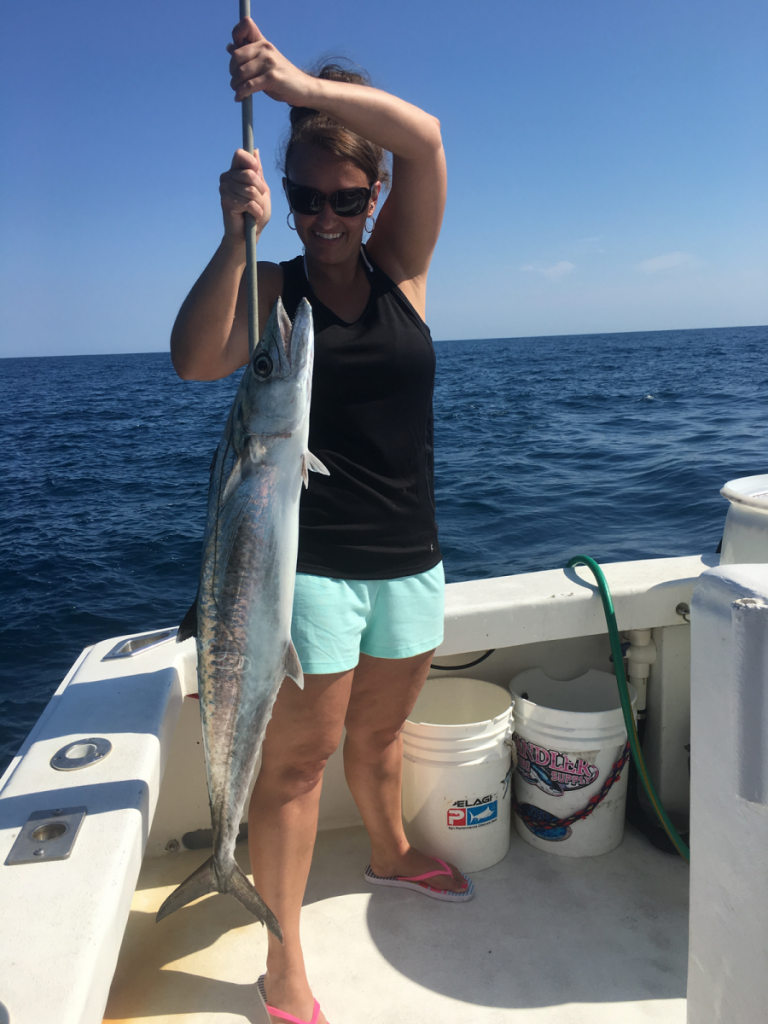 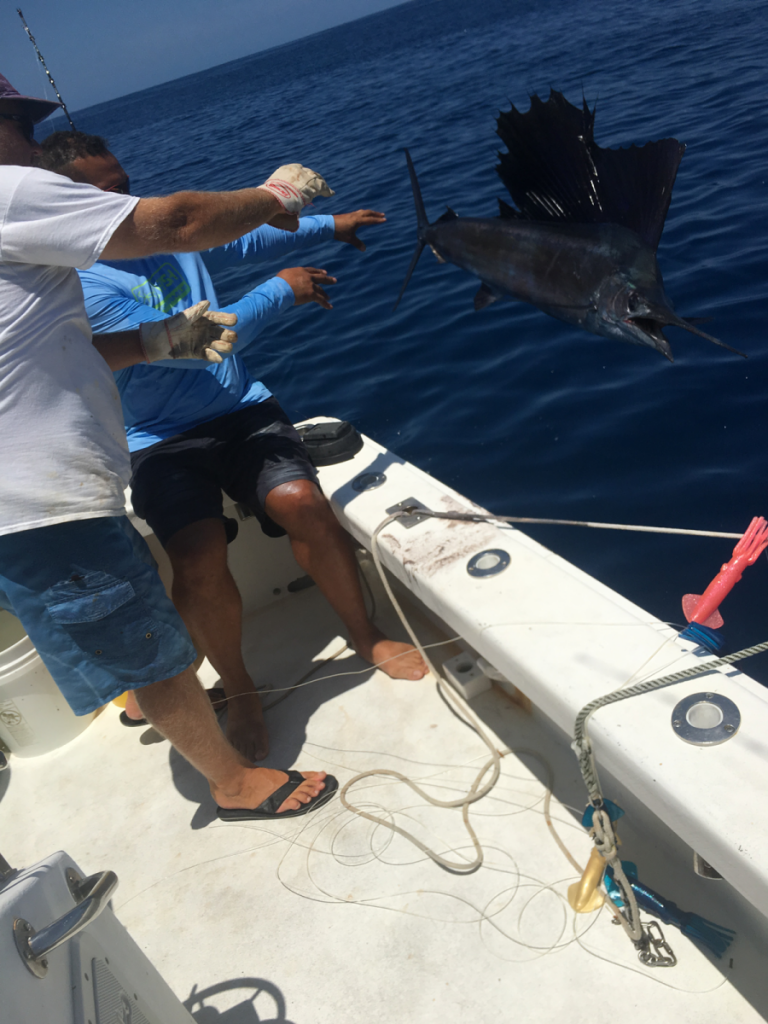